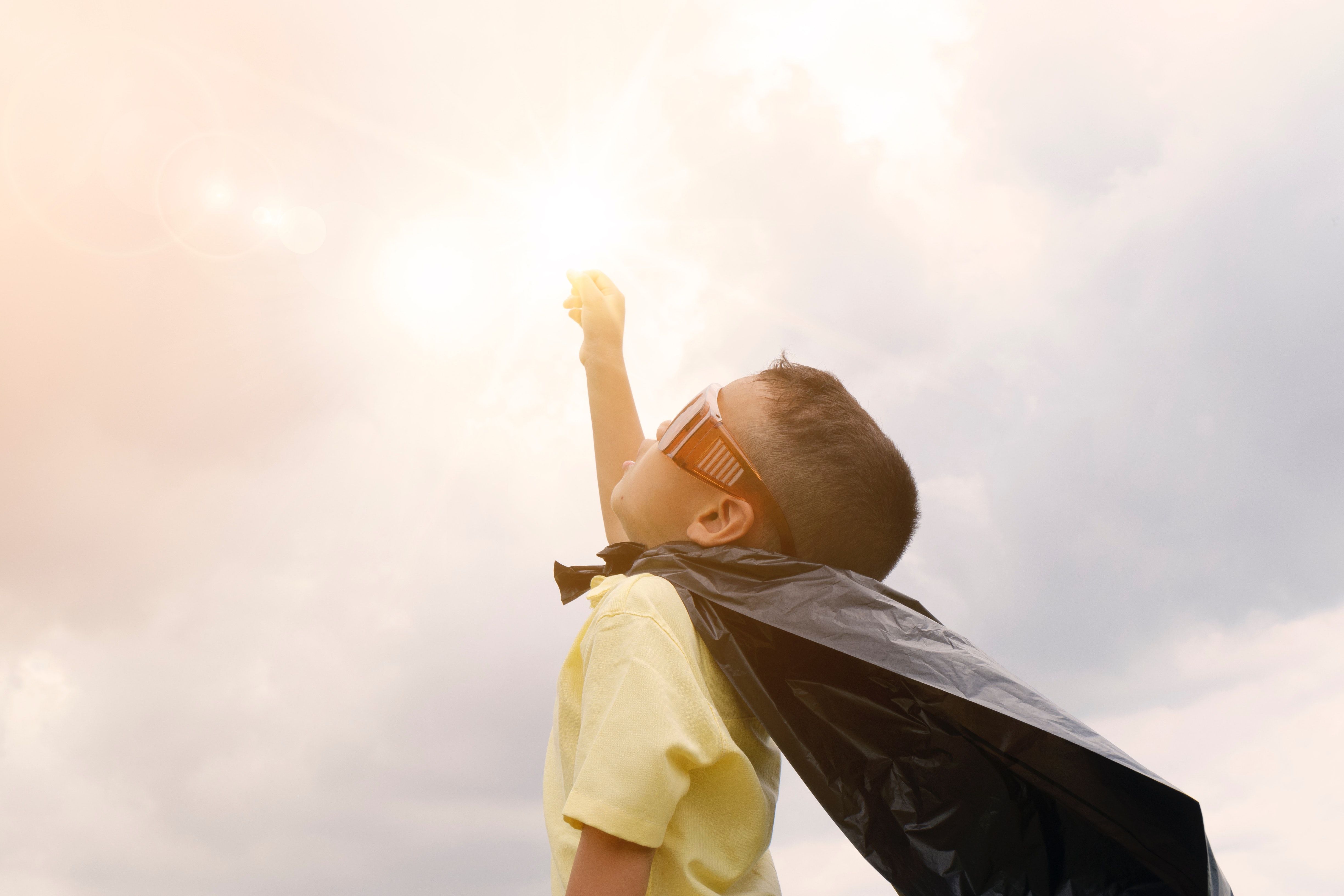 The Nebraska Alliance grew out of the vision of several established Child Advocacy Centers to create a network of centers who collaborated across the state to consistently provide a culturally competent, multidisciplinary team response to allegations of child abuse in dedicated, child-friendly settings.

The vision of the Nebraska Alliance is to provide support to Child Advocacy Centers to make sure that every child receives the same high quality level of services within every county of Nebraska.  Nebraska Alliance supports the professionals within our communities by facilitating the coordination of investigation and intervention services for those involved in child abuse investigations.