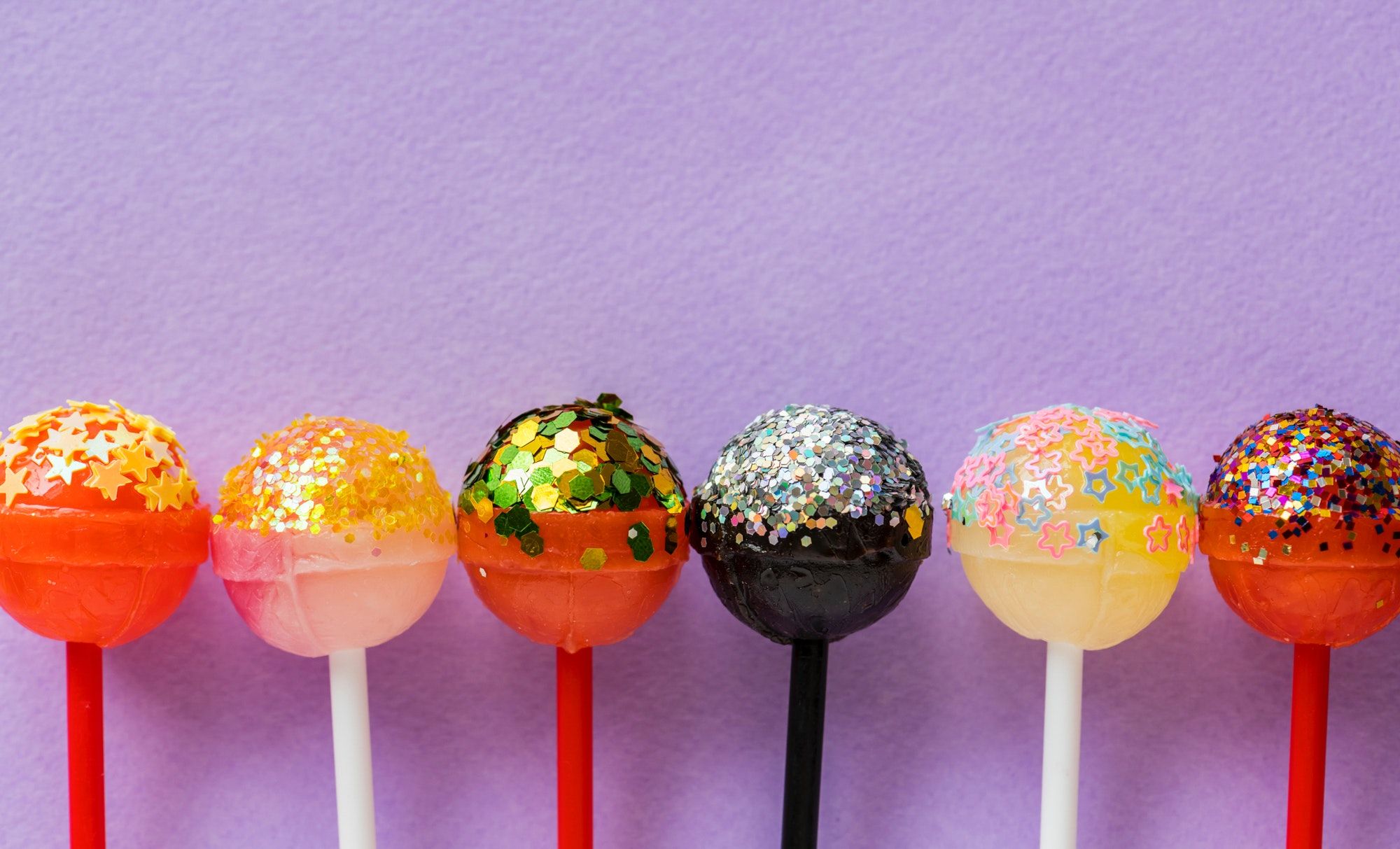 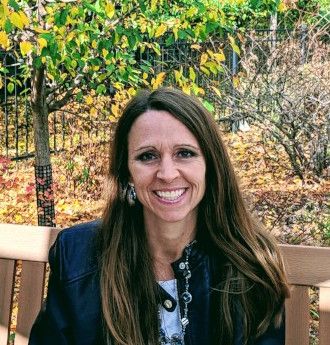 Ivy Svoboda, MSW is the Executive Director of the Nebraska Alliance of Child Advocacy Centers. Mrs. Svoboda has been working with the seven Child Advocacy Centers since 2007 and has over 25 years of experience in agencies serving children and families. She collaborates with professional partners statewide, regionally and nationally to support the development, growth, and sustainability of child advocacy centers in Nebraska while promoting system improvements for abused and neglected children through advocacy and awareness.

Mrs. Svoboda is an appointed member of the Nebraska Supreme Court Commission on Children in the Courts and co-chairs the Multi-Disciplinary Team Sub-committee of the Governor’s Commission- Commission for the Protection of Children. She serves on the Nebraska Attorney General’s Nebraska Human Trafficking Task Force Advisory Board, the Nebraska State-wide Victims Assistance Academy Steering Committee, the Nebraska Coalition for Victims of Crime Board, several national collaborative work groups, and the Midwest Regional Child Advocacy Center Advisory Board. In 2009, Mrs. Svoboda was appointed as a Child Advocacy Center Site Reviewer for the National Children’s Alliance where she provides in-depth reviews of the practices of Child Advocacy Centers across the nation in relation to National Children’s Alliance Standards of Accreditation. Networking with other centers around the United States helps her reinforce best practice in Nebraska. She holds her bachelor’s and master’s degrees in social work from the University of Kansas.